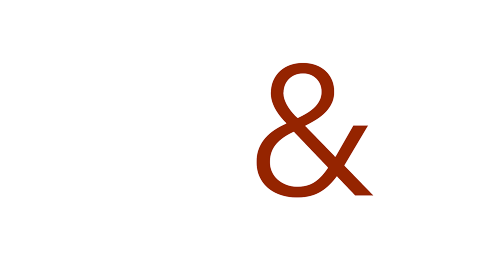 TC&T was founded in Carrara in the late 1980s, from the idea and the experience gained by some professionals and managers working for the Carrara International Marble and Machinery Fair, at that time the world’s leading exhibition for the stone industry.
The TC&T team started its course by organizing various fairs in Italy, focused on handicrafts and commerce and on the services for bathing facilities.
In 1991, it began to represent the European market for some leading foreign trade fairs dedicated to the stone industry, which enabled the company to open new working relationships with international organizers from Japan to Brazil, from Mexico to Russia, from China to Singapore and from Vietnam to Malaysia. What has always distinguished the company is the reliability that over the years it has been able to offer to its customers by providing them with all the services related to their trade fairs participations, along with a wide proposal of stand designs and projects tailored to their business needs.

Organization and management of exhibitions in Italy and abroad.
Promotion of stone industry fairs.
Design and stand construction. 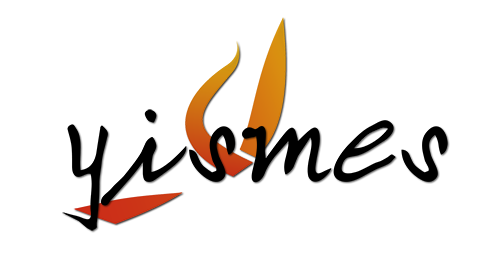